Find A StoreContact Us 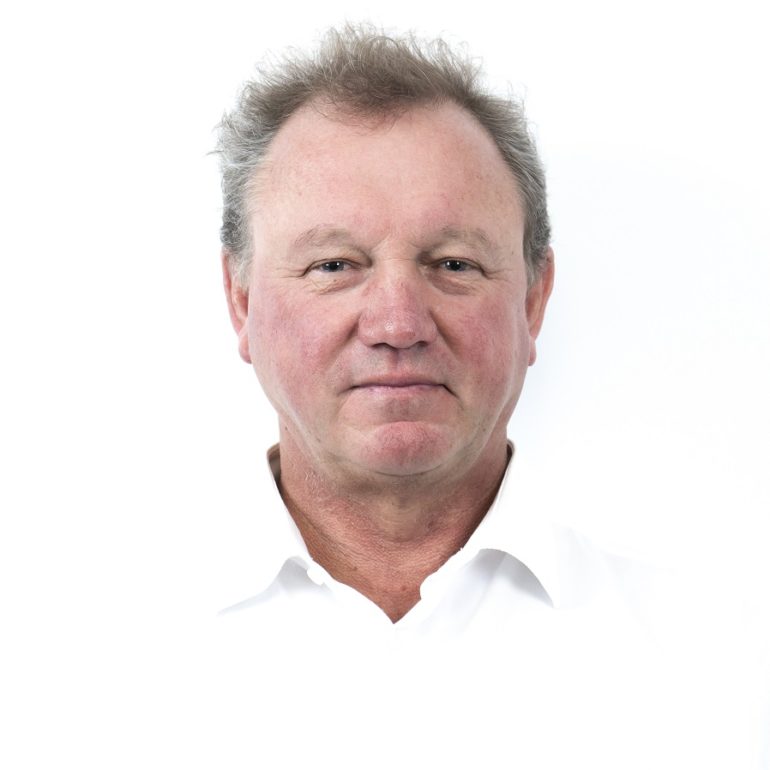 With Tuberculosis (TB) estimated to infect around 781 out of every 100 000 South Africans, people living with HIV/AIDS (PLHIV) are currently at the highest risk of both contracting and dying of this condition.

This is according to Dr. Nic de Jongh, Chief Scientific Officer at Cipla, who says that in light of World TB Day on Saturday the 24th of March 2018, there is a dire need to increase both awareness and action around this condition in the country. As part of this goal, Cipla has pioneered a new adaptive solution for the prevention of TB, the largest contributor to mortality in PLHIV.

“The World Health Organisation’s (WHO) Global TB Report for 2017 states that there were an estimated 101 000 deaths related to TB in PLHIV in South Africa during 2016. This is substantially higher than the estimated 23 000 TB related deaths in HIV-negative individuals in the same year. With approximately 59 % of TB infections occurring in PLHIV in South Africa, it can be argued that HIV/AIDS is effectively driving the TB epidemic in the country,” Dr. De Jongh explains.

He adds that the WHO indicates that the risk of developing TB is between 16 and 27 times greater in PLHIV than those without HIV/AIDS.

He comments that Government and the private sector are increasing efforts to find solutions to the crisis. “This involves increasing knowledge about individuals’ HIV status in the country, as well as making sure that TB screening is done in HIV-positive men, women and children.”

Dr. De Jongh adds that it is vital to ensure that individuals with HIV/AIDS receive preventative TB therapy especially newly diagnosed PLHIV. “They are given Cotrimoxazole, a combination of two antimicrobial drugs, to prevent co-infections from common bacteria, fungi and protozoa. Furthermore, also the anti-TB drug Isoniazid – a simple and cost-effective measure that prevents TB. Lastly, the WHO also recommends the addition of Vitamin B6 to the treatment to prevent isoniazid-associated side-effects.”

He notes that adding these pills to HIV treatment may result in individuals not taking all the pills as prescribed.

Dr. De Jongh observes that making it easier for PLHIV to take their medication, contributes to improving their quality of life. “To support this effort Cipla pioneered a 3-in-1 tablet that combines Cotrimoxazole, Isoniazid and Vitamin B6 for PLHIV, known as Q-TIB. The dosage is simple – one tablet a day. This combination tablet has already been approved by the WHO and Cipla has submitted the drug for registration in South Africa.”

Dr. De Jongh says that combining medicines into once daily treatment will help to improve adherence and compliance in patients.

“Cipla is proud to be involved in any effort to mobilise the public and private sectors in the fight against HIV and TB by providing access to the highest level of care available. We remind all stakeholders that we stand firm in our motto: Caring for life,” Dr. De Jongh concludes.

Cipla was a co-sponsor at this year’s World TB Day Commemoration which took place on Thursday 22 March in KwaZulu Natal.

Feel like a snack? Find out why you’re hungry.

Breaking down the stigma around Autism

Colds and Flu? Ain’t nobody got time for that